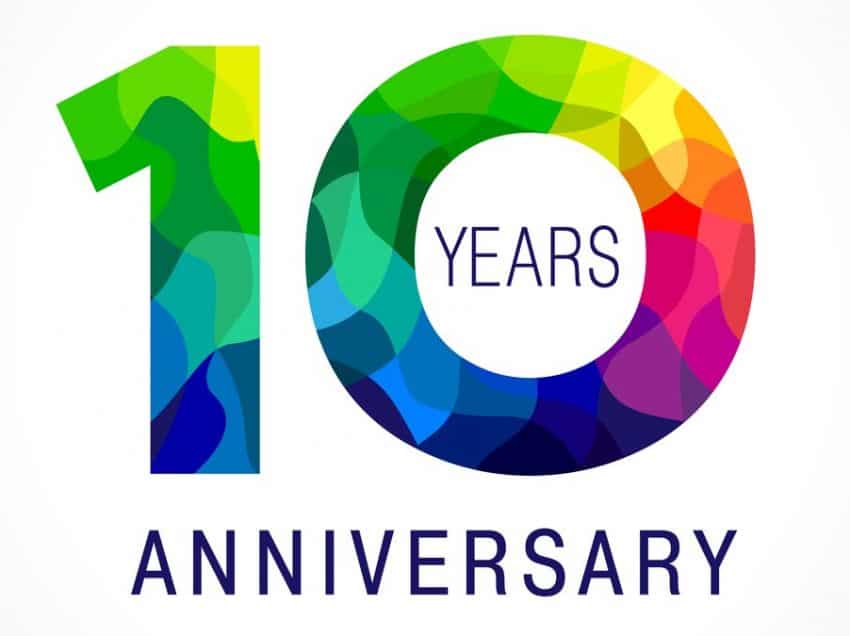 Acton, Massachusetts- wendyO Salon, a business that has found great success in West Acton Village, has reached the 10 year milestone. While the other salons in the area have had change in proprietorship over the years to other non-local business entities and individuals, wendyo Salon is still proudly owned and operated by the local founder.

The resident stylists with over a quarter of a century of experience and education, specialize in services just for hair.  Such as, precision cutting, styling, coloring, retexturizing, and have had early insight to the now extremely popular balayage and ombré techniques since the early 2000s.  wendyO Salon officially began operations in the historic Mead Block building at 572 Massachusetts Avenue in Acton on September 22, 2009 and has grown to be the top rated salon in Acton, Ma according to Google as well as the most successful salon deal on Groupon in the area. The salon has a presence online at wendyosalon.com, Facebook, Instagram, YouTube and Twitter @wendyosalon. wendyo Salon is also the only Acton salon to have a Local Associates partnership with Amazon.com: amazon.com/shop/wendyosalon

“We offer our clients exclusive one-on-one treatments in an intimate yet chic setting.  This is a welcome escape from the hustle of everyday life and assembly-line feel of other salons.” Ouellette says of the original boutique salon of West Acton.

Owner and Master Stylist, Wendy Ouellette, also known as Wendy O to her colleagues, grew up in Acton and went to the Acton schools.  She first started her training at the Minuteman Career and Technical School in Lexington MA under the tutelage of industry legends. After graduating at the top of her class in Cosmetology, she continued to work in a couple of salons in Acton since 1995. During these years, she developed her management skills along with her award winning artistry to become one of the most sought after senior stylists in the area. Upon opening wendyo Salon, Wendy has been the innovator at utilizing social media as a tool for marketing by being the first salon in the Acton area to provide YouTube tutorials for hair and makeup. She has subscribers and followers from all over the world and styles for social media influencers. With the understanding that not everyone regularly uses social media, Wendy has also participated in speaking engagements including a conference at The Emerson Hospital Health and Wellness Center to share her expertise of gray hair transitioning.

Along with her existing clientele, Wendy is always welcoming new clients to experience wendyo Salon.

Dive straight into the feedback!Login below and you can start commenting using your own user instantly